We Make Buying Your Next Gun "EZ"

“To provide the customer an “experience” through superior knowledge, pricing, and services with a welcoming atmosphere.” 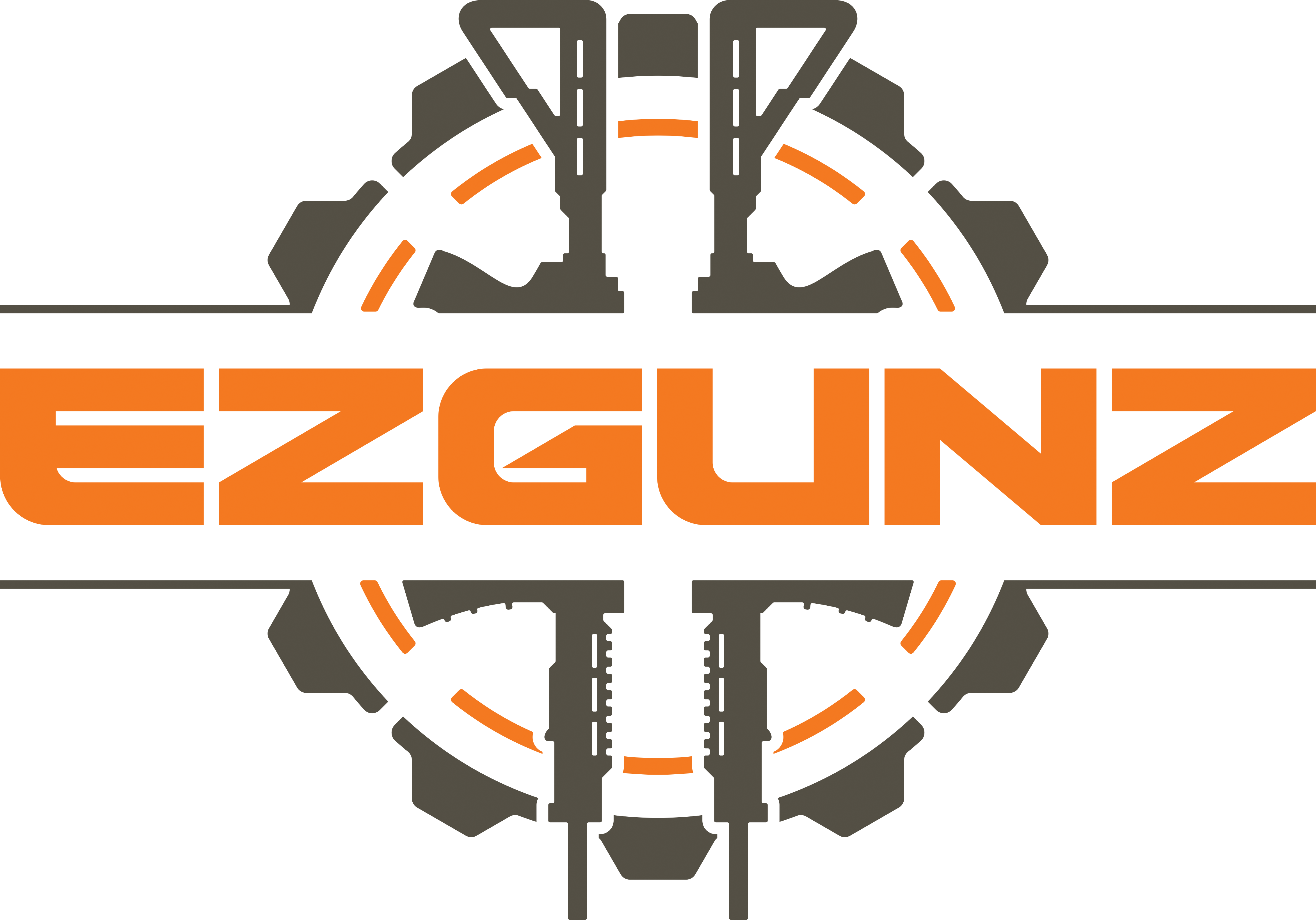 Would you like to be notified when this item is back in stock?

The Daniel Defense V7 is the first rifle in the DDM4 lineup to feature the M-LOK® attachment technology with the Daniel Defense MFR 15.0 rail. Built around a Cold Hammer Forged, 16” barrel, the V7 has a DD improved Flash Suppressor to reduce flash signature. The mid-length gas system provides smooth and reliable cycling under any condition and reduces both perceived recoil and wear on moving parts. A free-floating MFR 15.0 handguard offers incredible weight savings as well as superior cooling, ergonomics, and modularity while maintaining the strength and durability expected from Daniel Defense.

With the M-LOK attachment points that run along 7 positions and an uninterrupted 1913 Picatinny rail on top, the V7 has plenty of room for the sights, optics, and accessories the user may require. The rifle is built with the rugged and comfortable Daniel Defense Buttstock and Pistol Grip and finished in a unique hybrid paint scheme called Rattlecan, which blends Daniel Defense's proprietary Tornado and Mil Spec + Cerakote finishes for an aesthetic unlike any other.